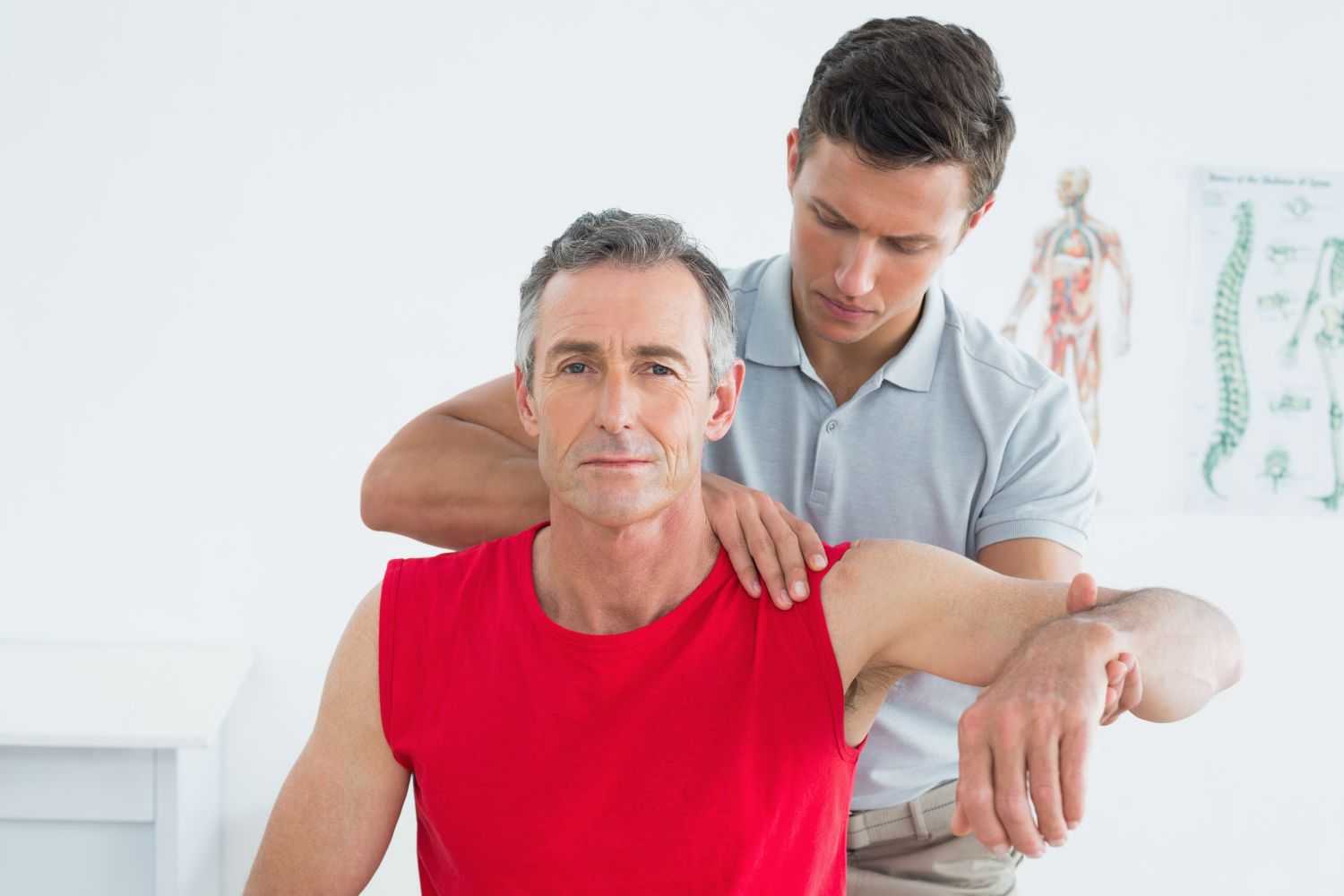 The Postural Restoration Institute was first established to explore and explain the science of postural adaptations, asymmetrical patterns and the influence of polyarticular chains of muscles on the human body.

Our mission is based on the development of an innovative treatment approach that addresses the primary contribution of postural kinematic movement dysfunction.

We are dedicated to clinical education, research, and the ongoing search for improved pathways of physical medicine. Together we are creating resources, education opportunities, research, and patient-care programs to assist those who wish to maximize their assessment and treatment skills in the areas of respiration, myokinematics, neuromuscular applications, and postural imbalances.

Posture is a reflection of the position of many systems that are regulated, determined, and created through limited functional patterns. These patterns reflect our ability and inability to breathe, rotate, and rest, symmetrically with the left and right hemispheres of our axial structure.

“Limited functional patterns” refers to movement that is restricted in directions, planes, or normal boundaries of functional range, as a result of improper joint, muscle, and mediastinum rest position. Function is therefore limited because soft tissue and osseous restrictions prevent one from using muscles and joints in their normal range.

Adaptation and compensation for these limitations require neuromotor encoding and hyperactivity of muscle that is placed in improper positions that exceed normal physiological length, or in positions that make them a mover or counter-mover in planes and directions that are not observed when one is in a neutral or more symmetrical state of rest. This compensatory activity and hyperactivity usually becomes dyssynchronous in the accessory muscles of respiration and at the appendicular flexors and axial extensors, thus limiting functional rotation at the trunk and through the lumbo-pelvic-femoral and cranial-mandibular-cervical complex.

There are two brachial polyarticular muscular chains lying over the anterior pleural and cervical area.

There are two brachial polyarticular muscular chains lying over the anterior pleural and cervical area.

These chains influence cervical rotation, shoulder dynamics, and apical inspirational expansion. They are composed of muscle that attaches to the costal cartilages and bone of ribs 4 through 7 and xiphoid to the posterior, inferior occipital bone, anterior, inferior mandible and coracoid process of scapula. These two tracks of muscles, one on the left side of the sternum and one on the right, are anterior to the medial and upper mediastinum and upper thoracic cavity and are composed of the triangular sterni, sternocleidomastoid, scalene, pectoralis minor, intercostals, and muscles of the pharynx and anterior neck. They provide the support and anchor for cervical-cranial orientation and rotation and rib position.

Tell me and I’ll forget. Show me, and I may remember. Involve me and I’ll understand.
– Confucius

There are two anterior interior polyarticular muscular chains in the body that have a significant influence on respiration, rotation of the trunk, ribcage, spine, and lower extremities.

They are composed of muscles that attach to the costal cartilage and bone of rib 7 through 12 to the lateral patella, head of the fibula, and lateral condyle of the tibia. These two tracts of muscles, one on the left side of the interior thoraco-abdominal-pelvic cavity and one on the right, are composed of the diaphragm and the psoas muscle. With the iliacus, tensor fasciae latae, biceps femoris, and vastus lateralis muscles this chain provides the support and anchor for abdominal counter force, trunk rotation, and flexion movement.

THE LEFT AIC AND RIGHT BC POLYARTICULAR PATTERN

Individuals experiencing symptoms at the knee, hip, groin, sacral-iliac joint, back, top of shoulder, between the shoulder blades, neck, face, or TMJ, will demonstrate inability to fully adduct, extend or flex their legs, on one or both sides of their body. They usually have difficulty in rotating their trunk to one of both directions and are not able to fully expand one or both sides of their apical chest wall upon deep inhalation. Cervical rotation, mandibular patterns of movement, shoulder flexion, horizontal abduction, and internal rotation limitations, on one or both sides, will also complement the above findings. Postural asymmetry will be very noticeable, with one shoulder lower than the others, and continual shift of their body directed to one side through their hips.

The pattern that is most often prevalent involves the left anterior interior chain, the right brachial chain, and the right posterior back muscles (PEC) of the body. The left pelvis is anteriorly tipped and forwardly rotated. This directional, rotational influence on the low back and spine to the right mandates compulsive compensatory movement in one or more areas of the trunk, upper extremities and cervical-cranial-mandibular muscle. The greatest impact is on the rib alignment and position, therefore influencing breathing patterns and ability. It is very possible that respiratory dysfunctions, associated for example with asthma or daily, occupational, repetitive work positions can also influence pelvic balance and lead to a compensatory pattern of an anteriorly tipped and forwardly rotated pelvis on the left.

Other common, objective findings secondary to compensatory physical attempts to remain balanced over this unleveled pelvis include elevated anterior ribs to the left, lowered, depressed shoulder and chest on the right, posterior rib hump on the right, overdeveloped lower right back muscle, curvature of the spine and asymmetry of the head and face.

This particular pattern of neuromuscular imbalance is enhanced and generated usually at early ages of development in the pre-adolescent and adolescent years. Since the fibers from our diaphragm that attach to the front low spine and our diaphragm is generally stronger on the right, we all have the tendency to shift and rotate our spine to the right sooner and more often than to the left. The liver also assists this directional pull on the spine and pelvis because it keeps the right larger diaphragm better positioned for respiratory activity. We do not have a liver on the left side. The left diaphragm leaflet is much smaller and does not have the advantage to pull the ribs up and out upon exhalation, so there is a tendency to relax the left abdominal wall. Consequently, these abdominal muscles on the left become weak.

This pattern complements our right dominance of extremity use, our daily shifting of weight to the right and overcompensating patterns of activity above and below our pelvic floor. Airflow for example, will generally move more easily into the left chest wall than into the right because of the rotational influence on the ribs, as previously described. Lack of underlying structural support exists on the right that does not exist on the left due to pericardium position.

Rotation of the upper trunk to the left will generate less activity on the neck when in this pattern because of the dynamic respiratory, structural phenomena. However, rotation of the upper trunk to the right limits air movement into the left chest wall. This created torque on soft tissue, secondary to movement on an imbalanced foundational structure, usually results in chronic muscle overuse, inflammation, and pain, such as one would see in someone diagnosed with fibromyalgia.